YOUR TOUR JUST GOT FUN AGAIN.

A Team You Can Trust 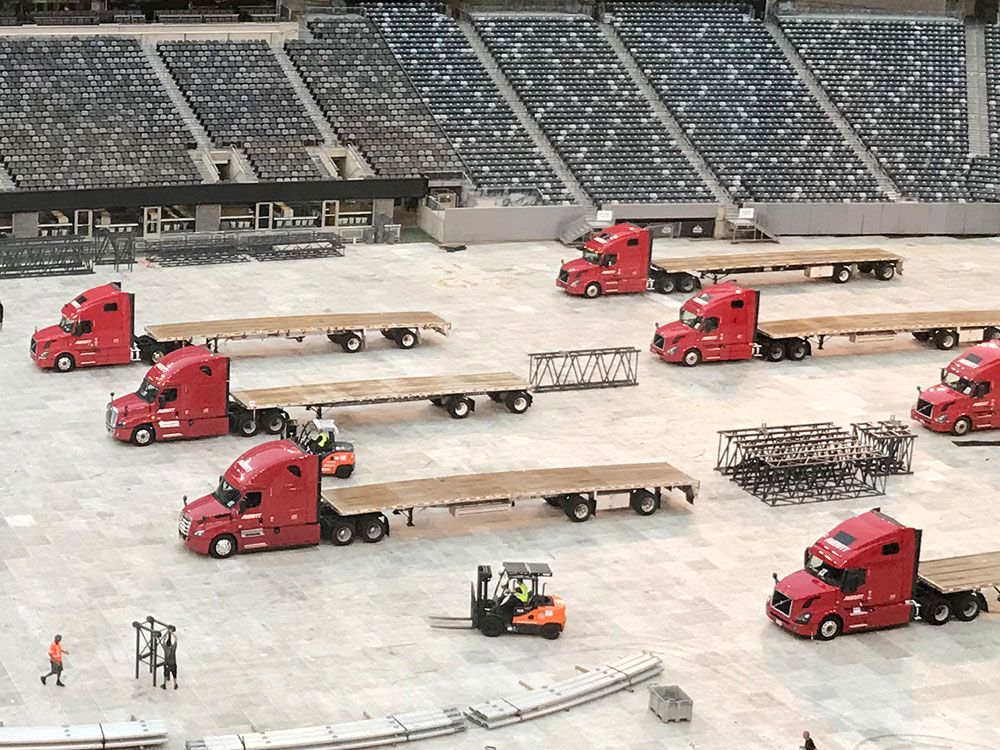 THE LOGISTICS BEHIND 2018'S LARGEST TOUR

As one of the world’s biggest musical artists, Ed Sheeran doesn’t do things halfway. That was definitely the case with his 2018 North American Stadium Tour in support of his Grammy-winning third album, “Divide.”

With 40 shows performed in sold-out stadiums from coast to coast, the tour posed an enormous logistical challenge. One that On Tour Logistics was only too happy to tackle.

In partnership with UK company High Post Structures, On Tour Logistics transported, delivered and constructed the enormous stages for each performance – averaging two shows a week.

Since 1971, Averitt has provided award-winning transportation and logistics services to a wide variety of industries. Our expertise in shipping, however, does not stop at traditional freight.

From the warehouse to the stage, Averitt On Tour Logistics is your #1 solution to ensure that your shows or events start on time without a hiccup along the way. Our team of dedicated logistics specialists, and professional crews and drivers are an extension of yours. 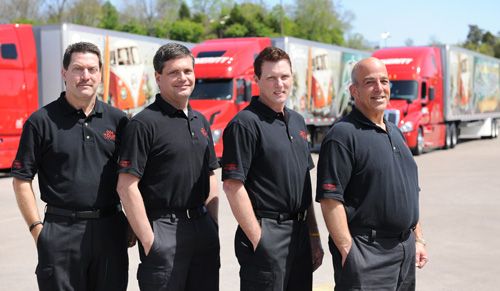 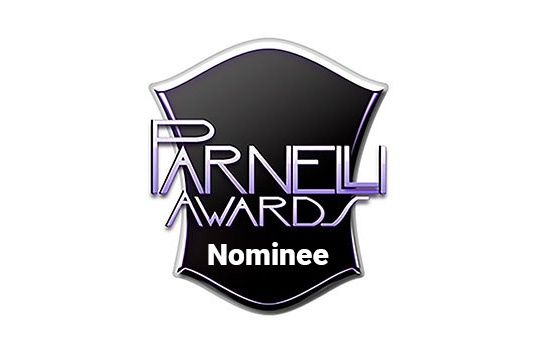 WE WANT TO HEAR FROM YOU

Want to learn more about what our team can do for you? Just fill out the request form and we’ll get right back to you.